This is a brief summary CV for the painter from Victoria, BC offering highlights of the artists’ exhibition, event, writing, and speaking experience. Saturley is an award-winning Canadian Artist (painting, photography, installation) who currently lives and works on Vancouver Island, just outside of Victoria B.C. This North Saanich based artist, works from her studio near Victoria International Airport. Over the past two decades Saturley has exhibited with numerous art galleries and art fairs across Canada, the USA and England. You can find Saturley’s work in some of the most important corporate and private art collections in Canada and the USA. 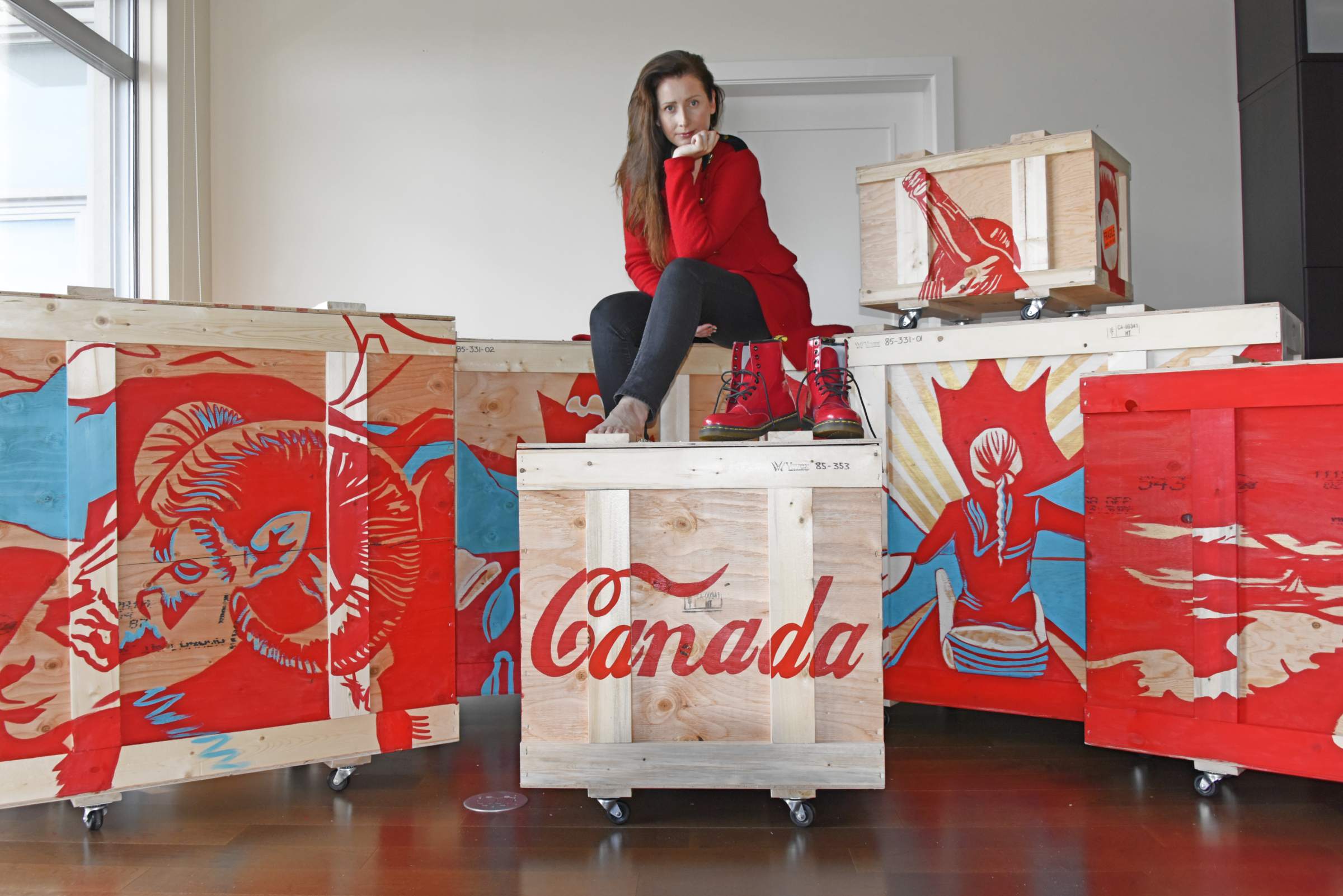 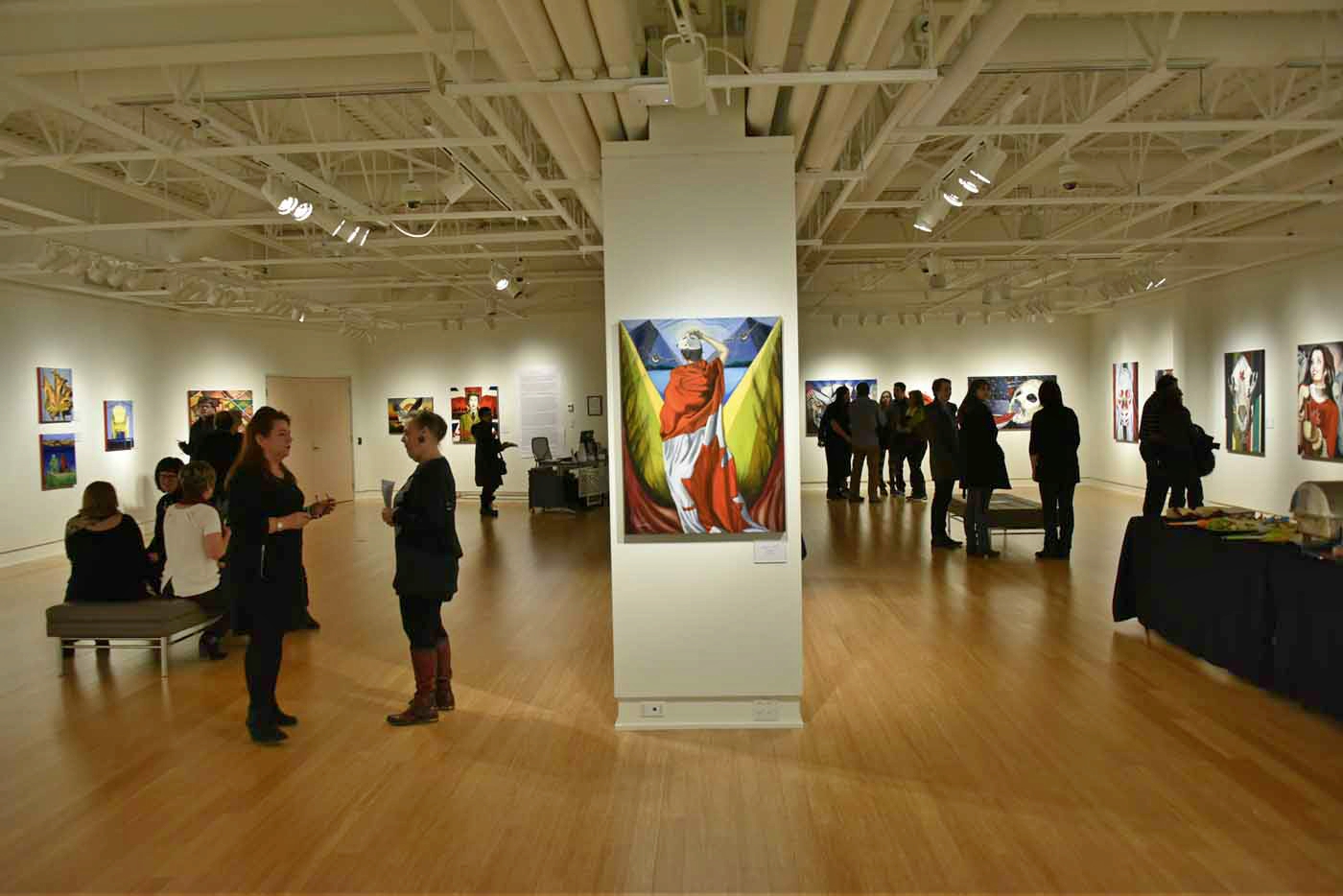 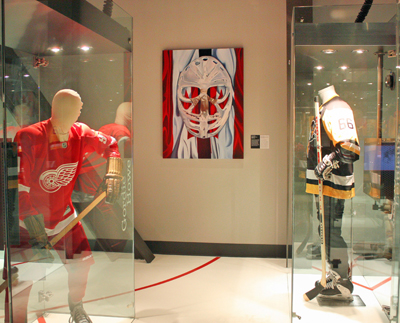 Painting on The Edge – Federation of Canadian Artists, Vancouver 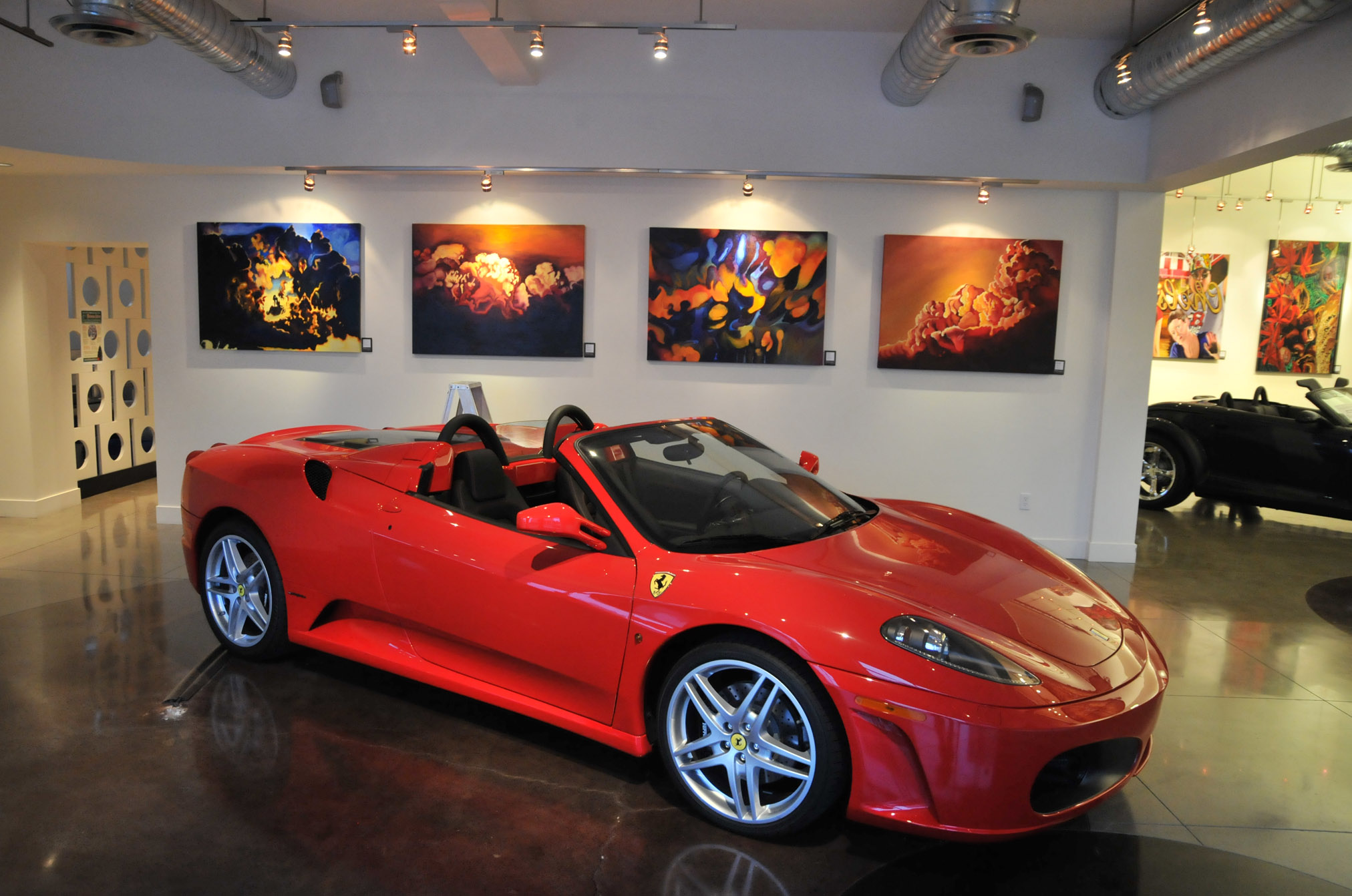 PD Talk/Podcast/Webinar: How I Built My Career as an Artist, CARFAC Alberta 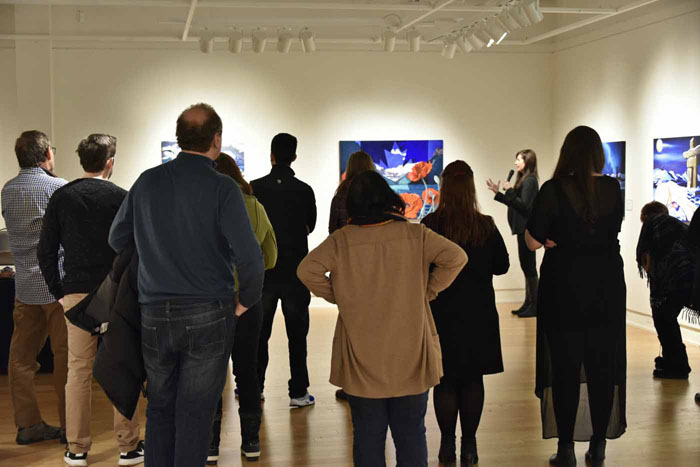 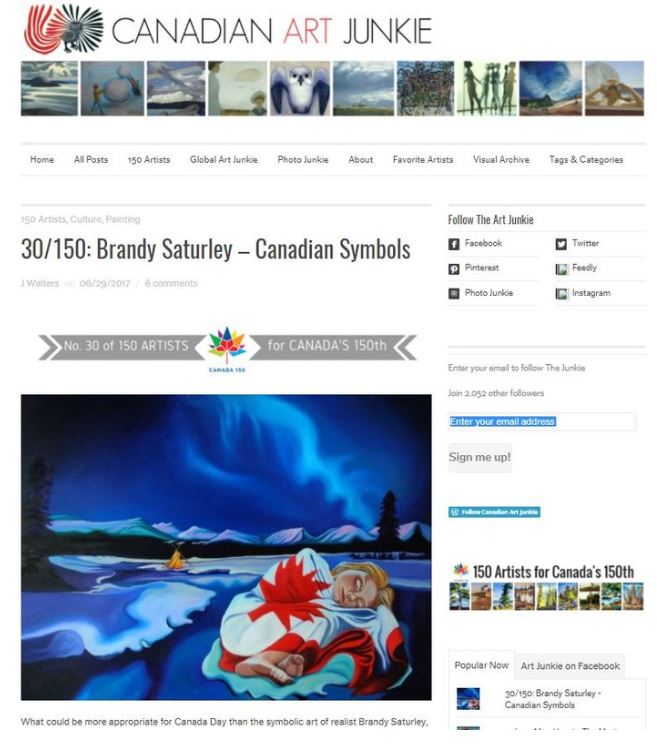 SELF-PUBLISHED WORKS: on file with ARTEXTE in Montreal, Canada

Artist File with National Gallery of Canada Library via Artists in Canada. 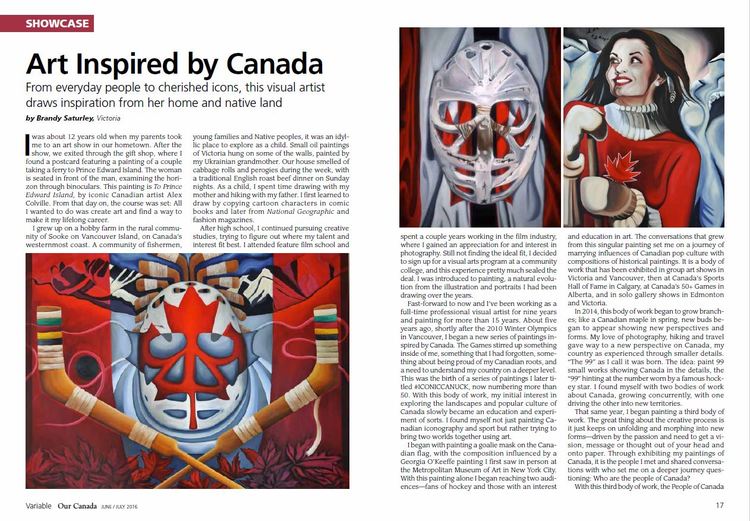