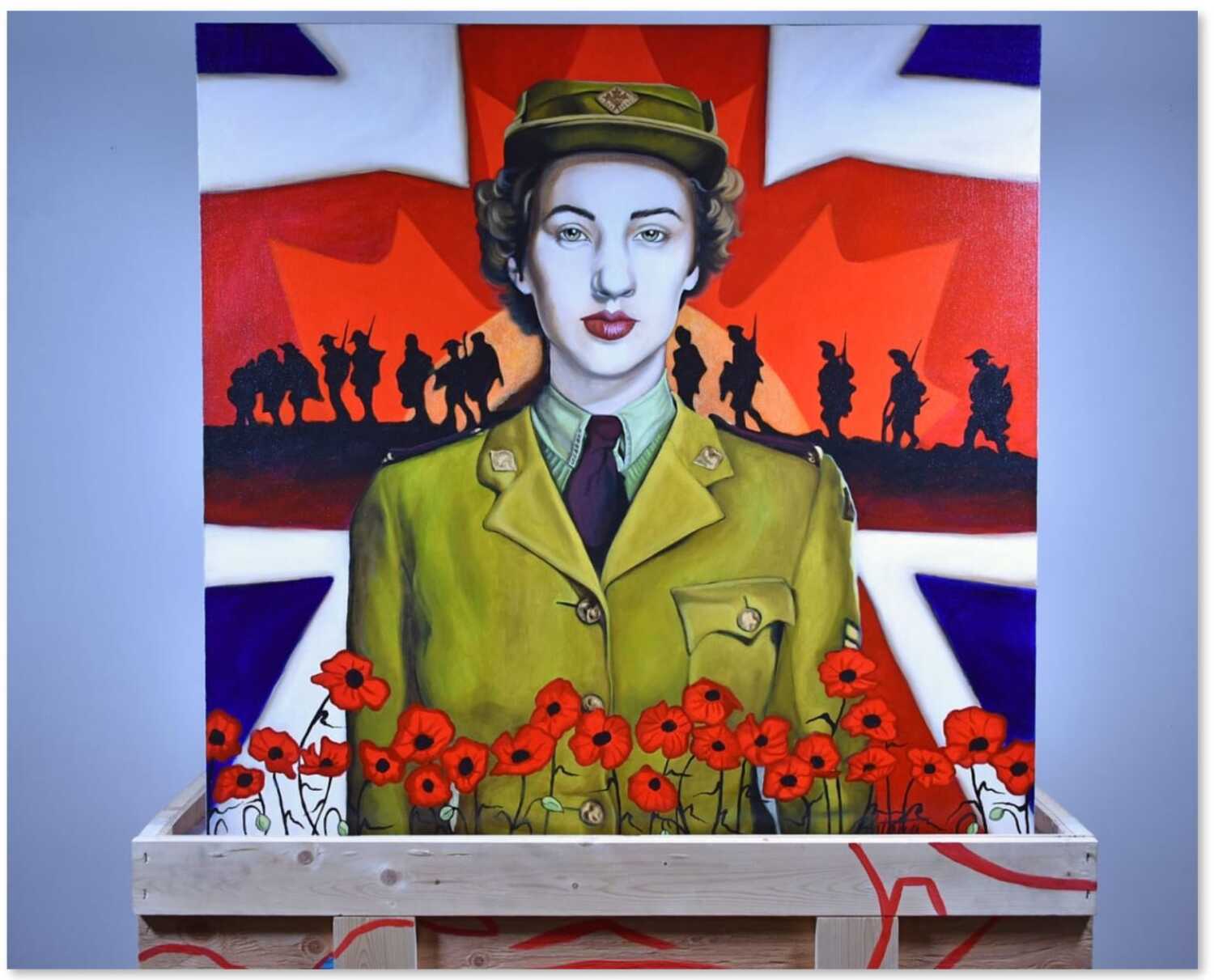 Every year on November 11th a somber mood blankets Canada, as a Canadian artist this national day of Remembrance has bled into my artwork. Some Canadian artists’ express their thoughts through poetry, music and even film. My chosen mediums are painting and photography and I have used these mediums to honour the day in many different ways. When thinking about 10 Remembrance Day paintings, I think of world history.

To celebrate the 100-yr celebrations of Remembrance Day, and that crimson red poppy which signifies the day and honours those who have served and are serving in the Canadian Military. Remembrance Day Art created between 2011-2018 honouring ‘Poppy Day’ and our Canadian military.

Spirit of Remembrance – I’ll carry that weight…a vivid and dynamic modern painting capturing my feelings about Remembrance Day in Canada. 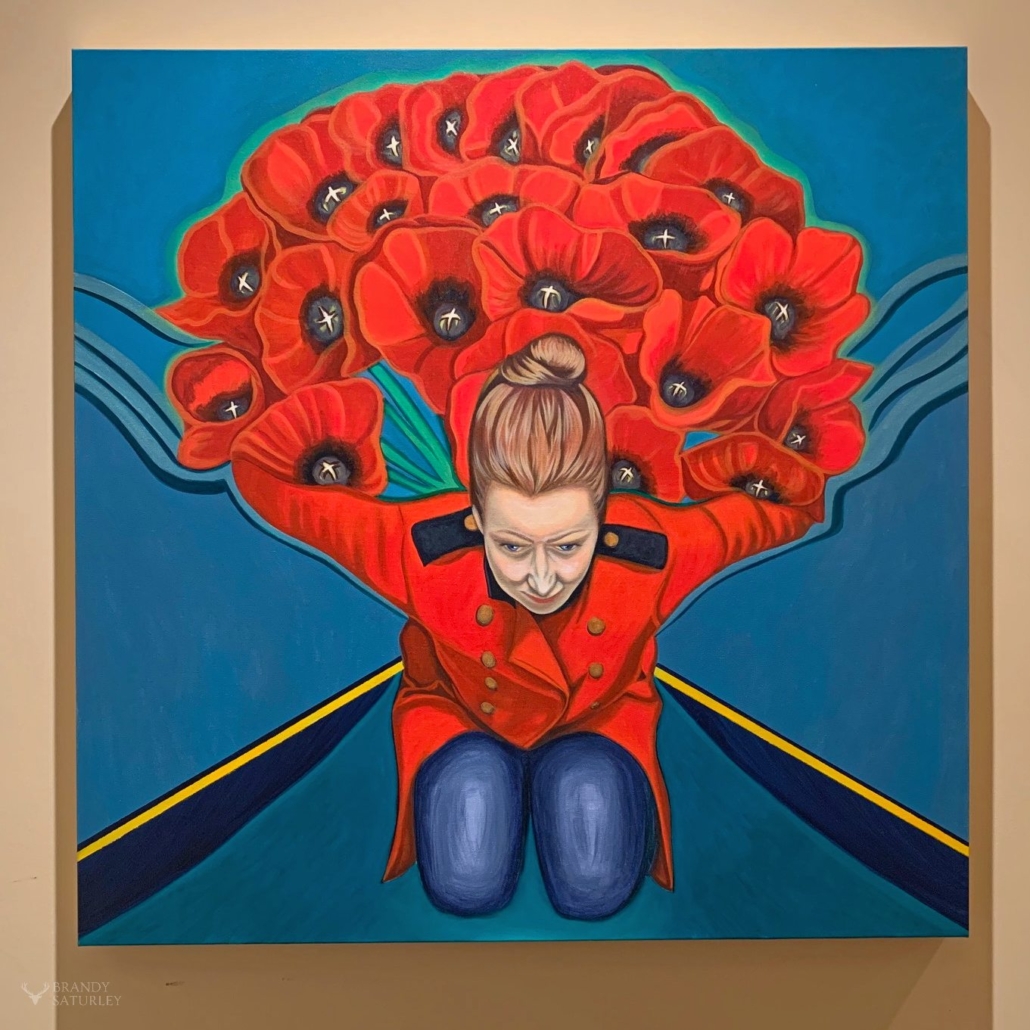 Poppies For Louise – a symbolic painting with Canadian flag imposed on the horizon and red poppies in the foreground, symbolizing remembrance and freedom 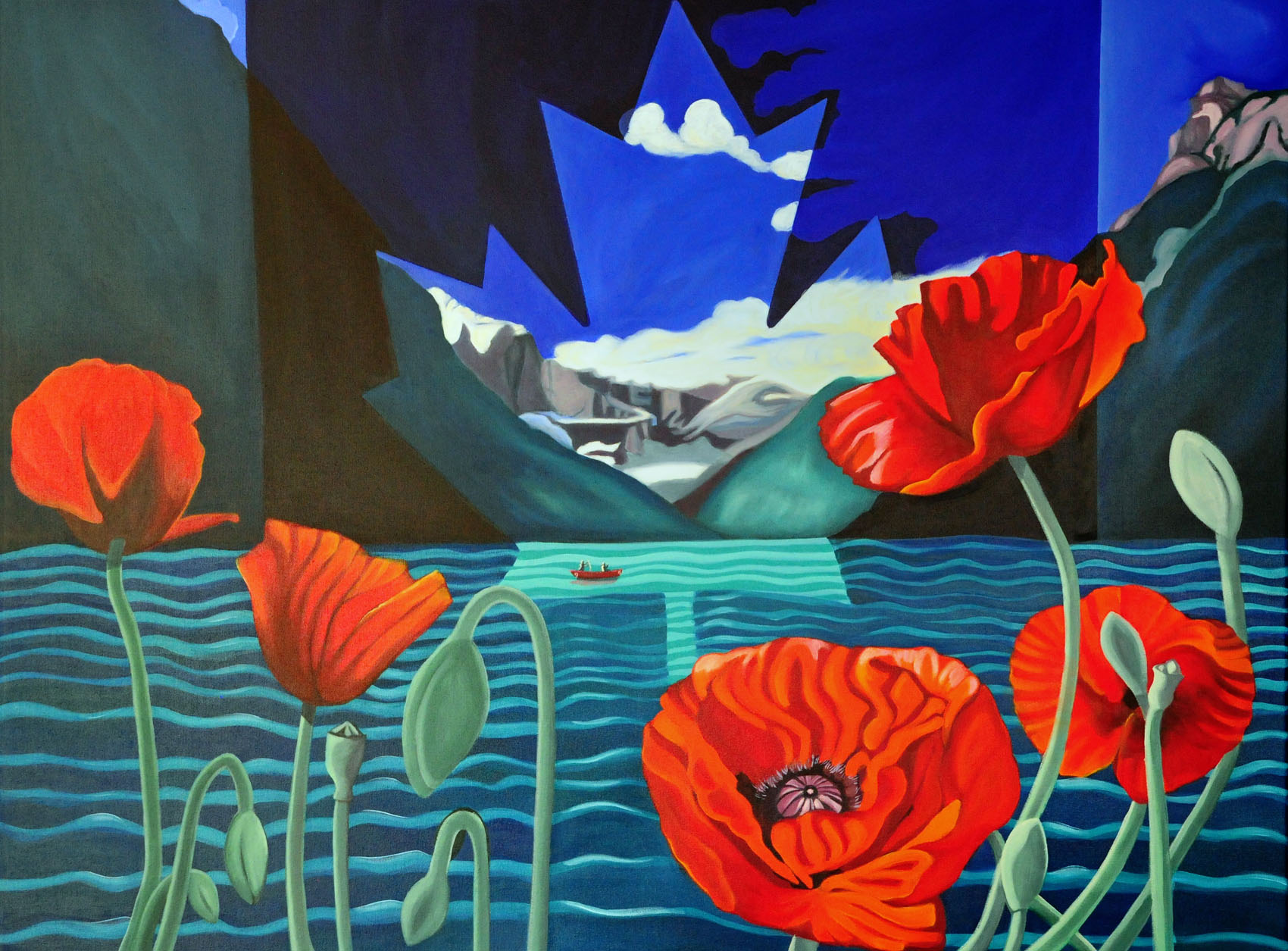 Golden Ram – a somber landscape painting with Big Horn sheep and red poppies against the Rocky Mountains of Golden, BC 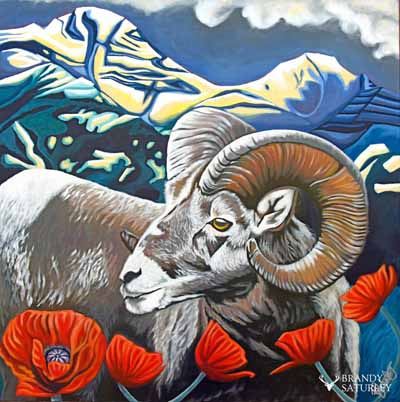 THE 100 POPPIES PROJECT – Photography from 2017 Remembrance Day project which honoured the 100th anniversary of Vimy, in which a donation was made to the the Veterans in exchange for 100 poppies as photographed in the project 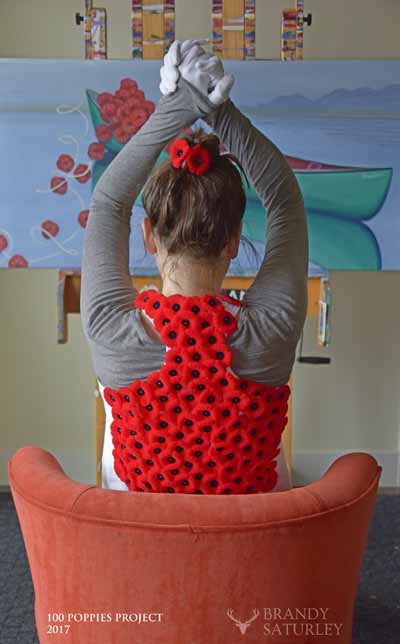 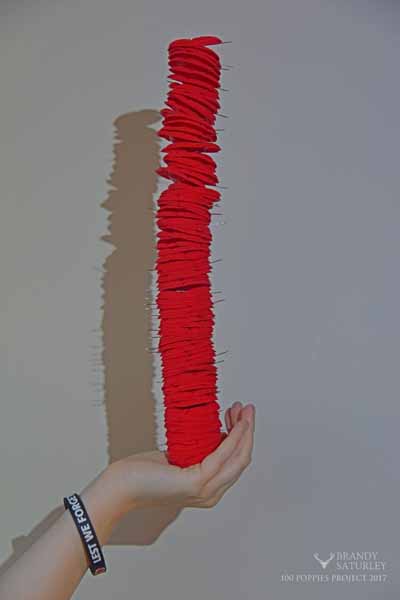 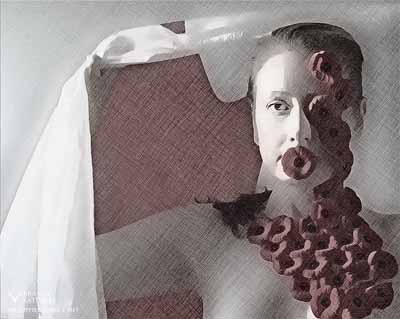 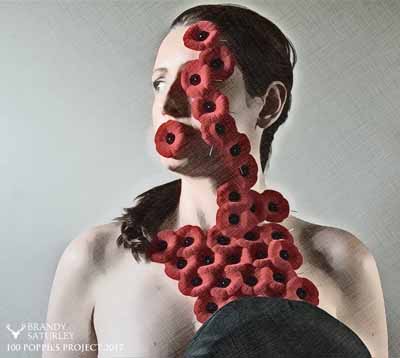 The People of Canada Portrait Project – a crowd-sourcing portrait project between myself and Canadians across the country, in which Canadians send in photos and I paint their portrait and a background based on my interview with the subjects. Currently 20 portraits have been completed, as we head into Remembrance Day 2022. Below are portraits, ‘Vimy Jam‘ honouring a meeting at the 100th anniversary Vimy celebrations in Vimy France. 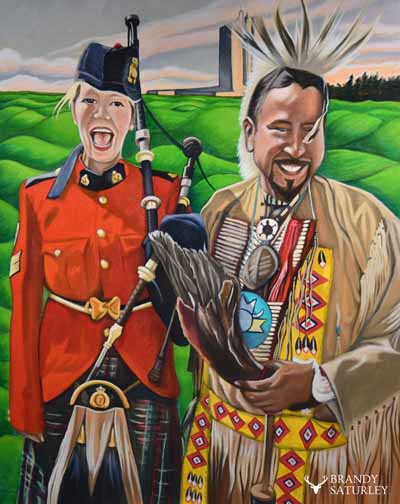 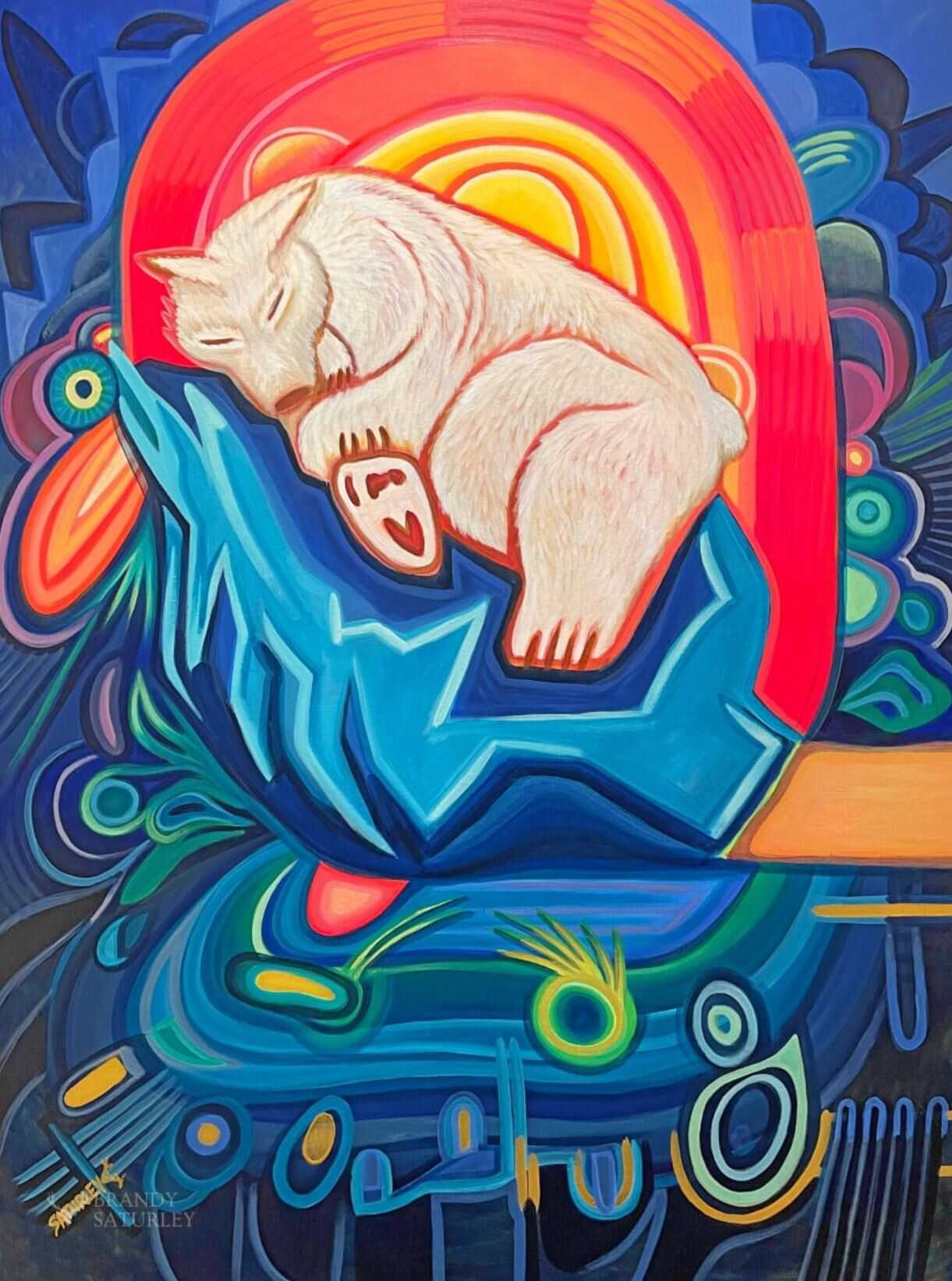 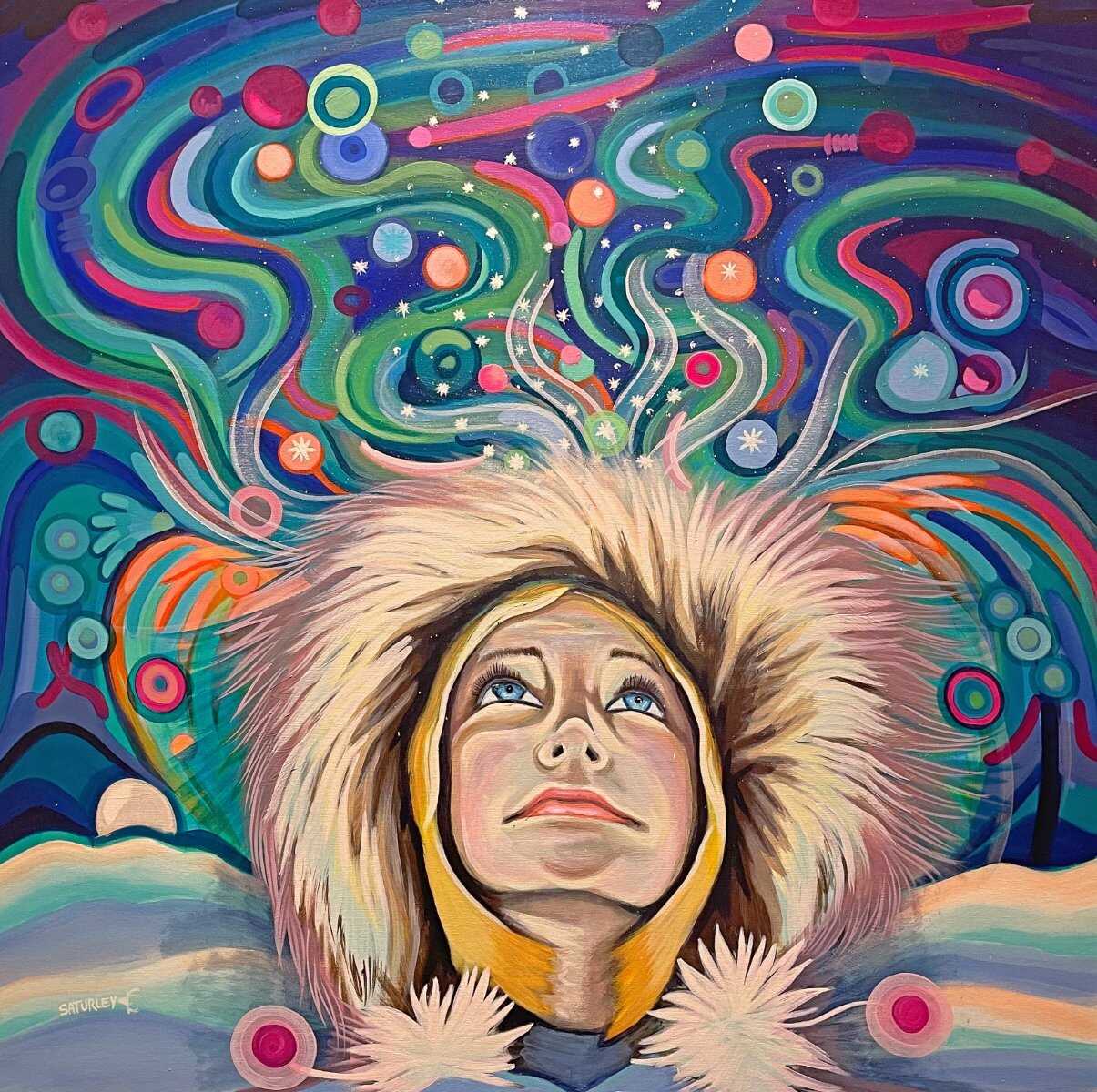 Artwork of The Year 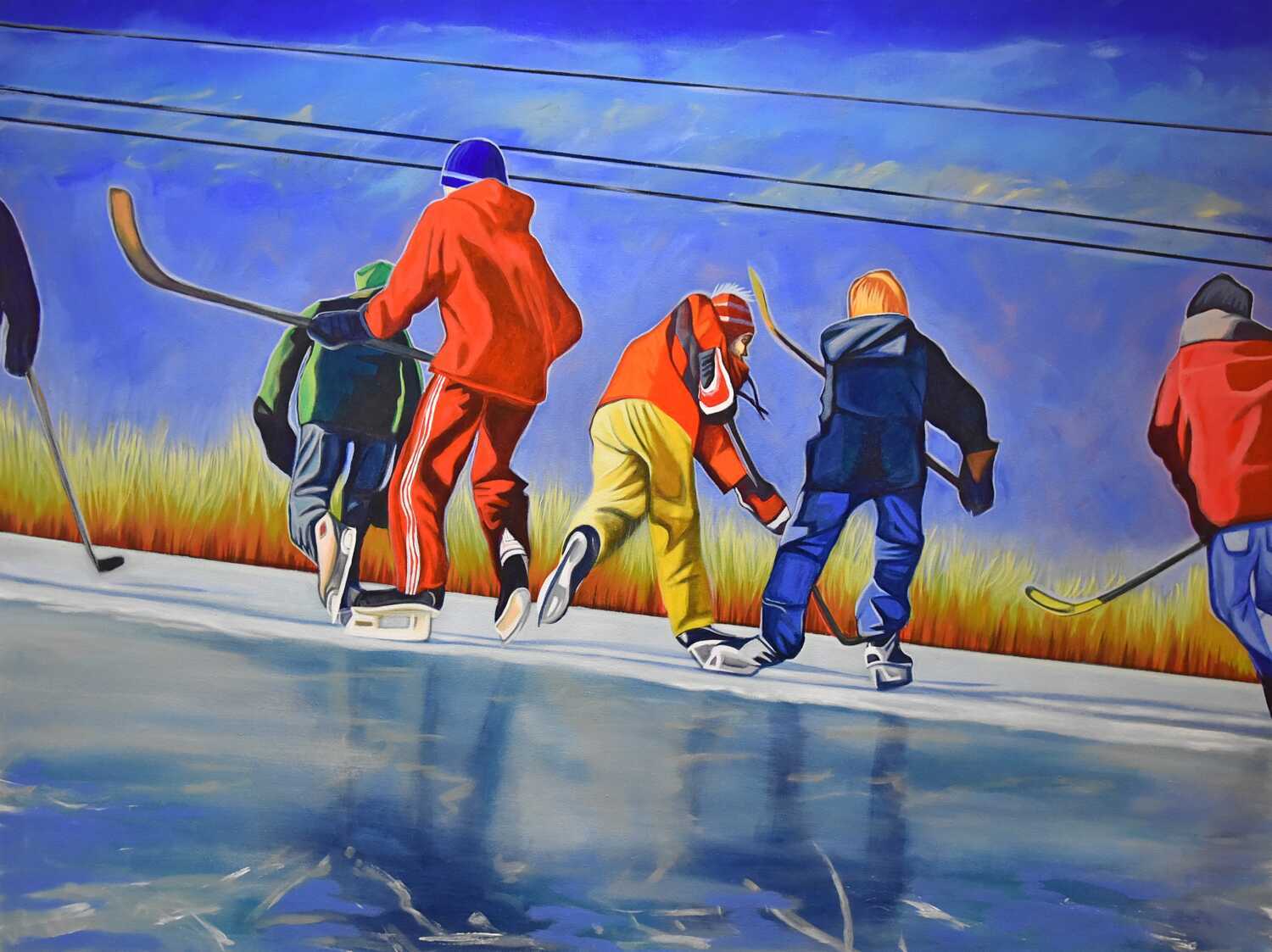 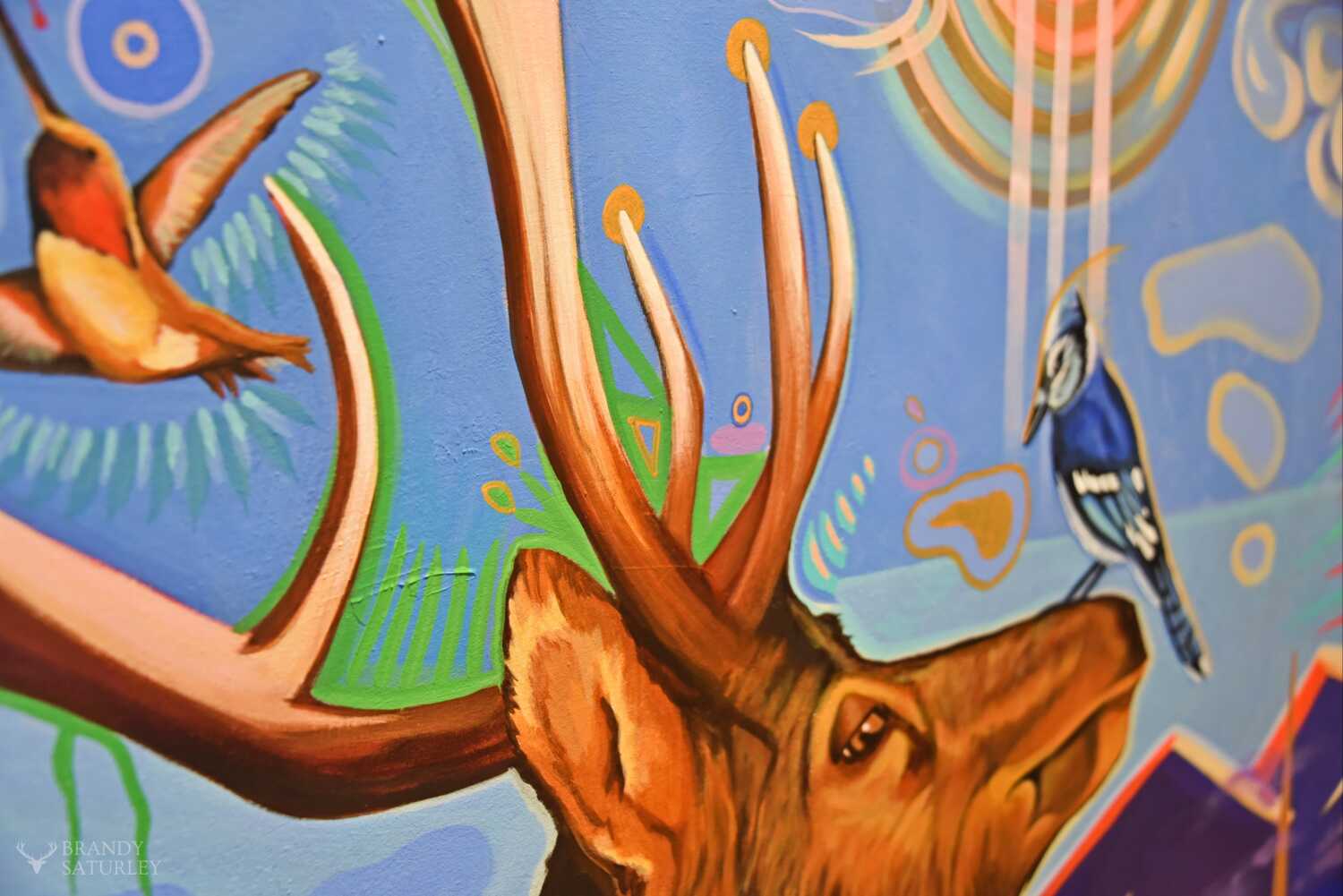 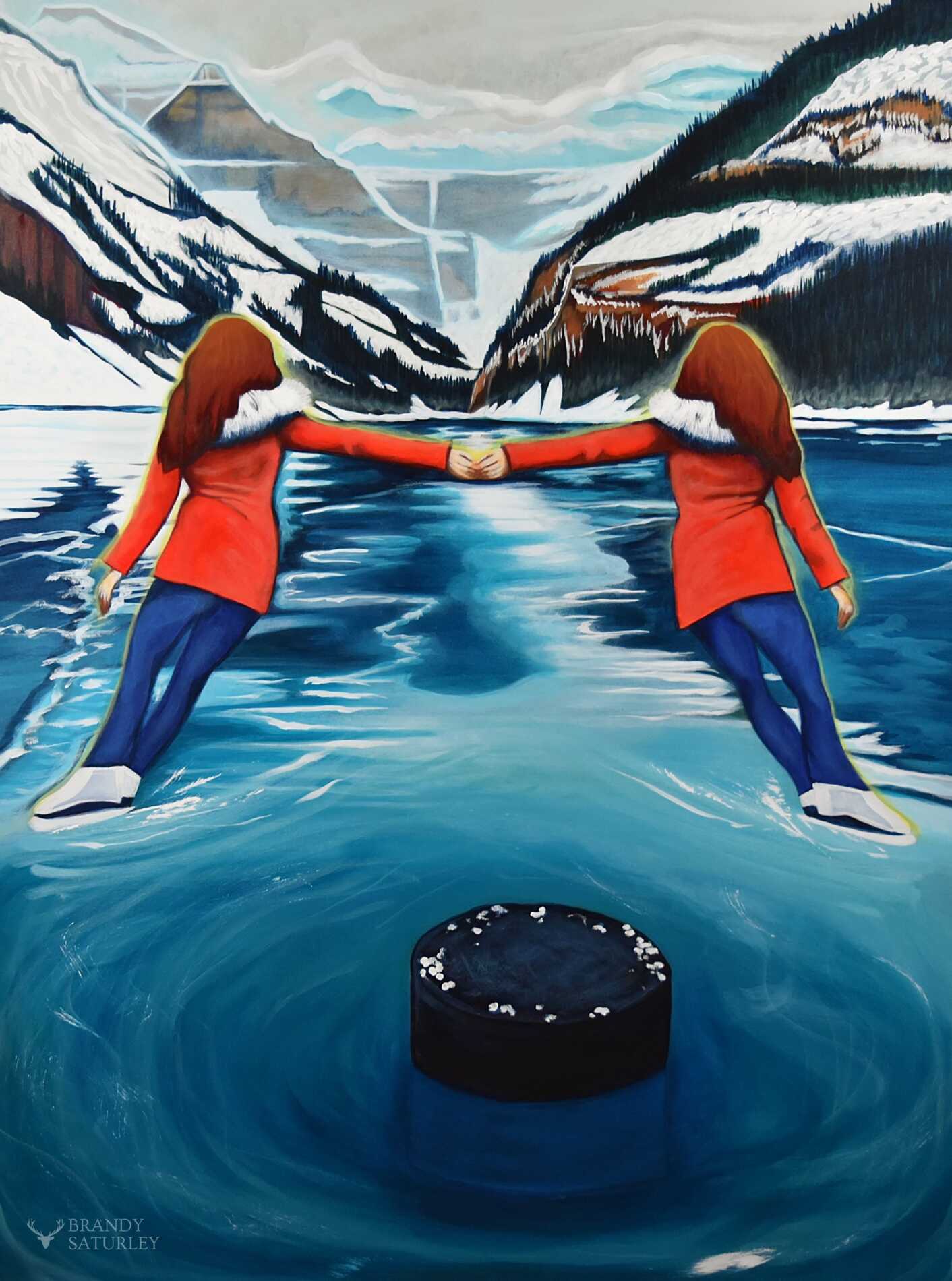 10 Paintings to Collect
Scroll to top