For many of us our first mentors are our parents. As our world’s grow and change we look to our teachers, our elders and the heroes and heroines in the stories we read and even see on the movie screens. For me, my first mentor in art was my mother, an artist herself as was my grandmother. As my interest in the Arts grew, so did my investigation into those who came before me, and those whose work I admire. From that first art teacher in high school to my instructors in college, there were many women who paved the way and nudged me forward into a career as a professional visual artist. To celebrate International Women’s Day, here are five women artists, who inspired me to add my voice to the Canadian Art landscape. 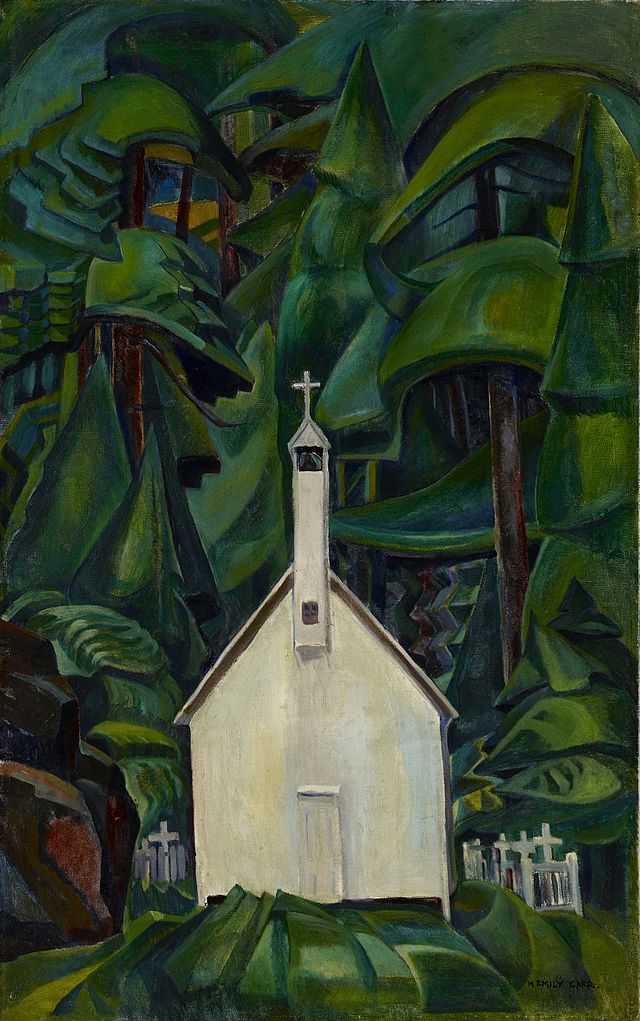 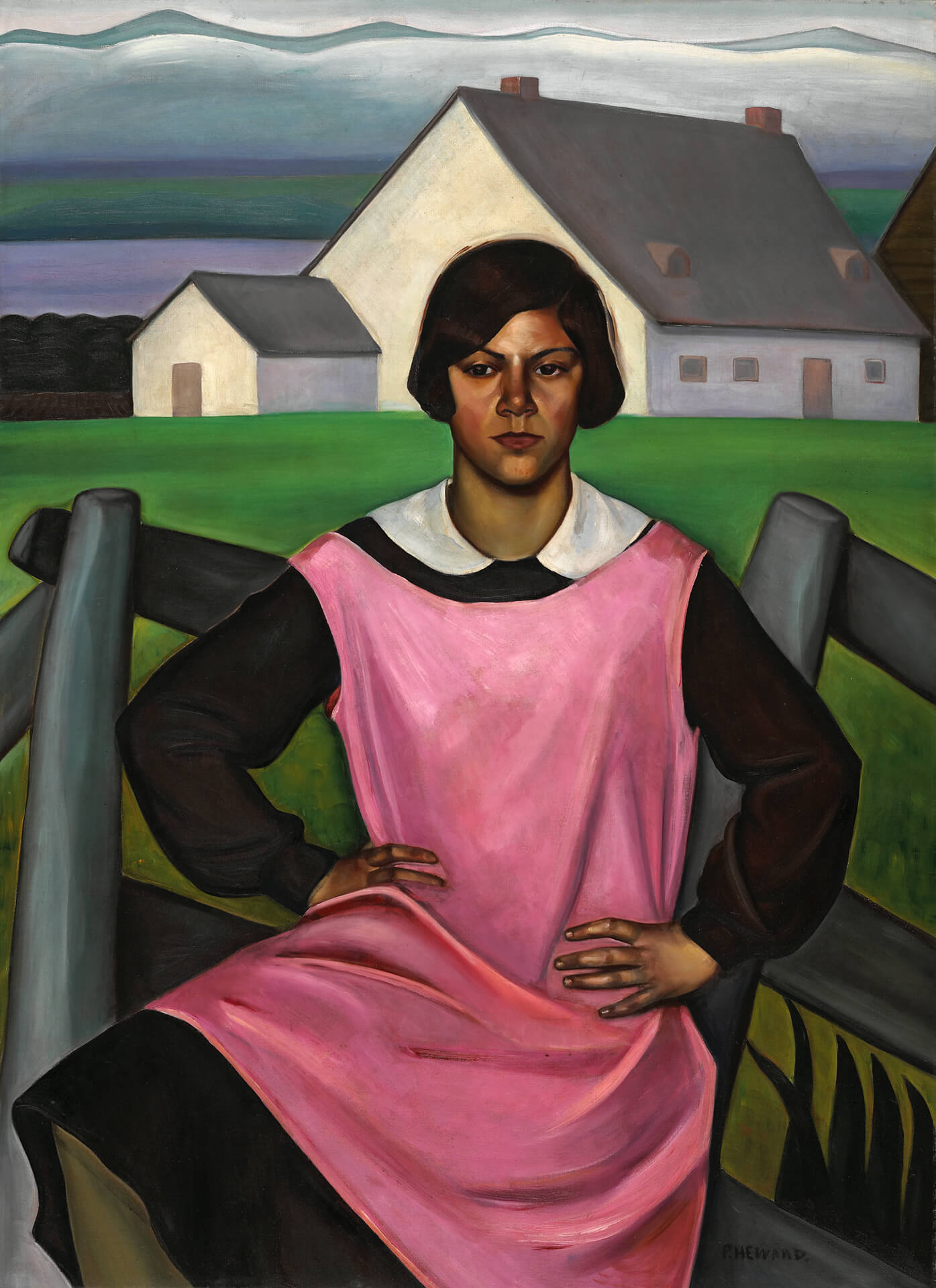 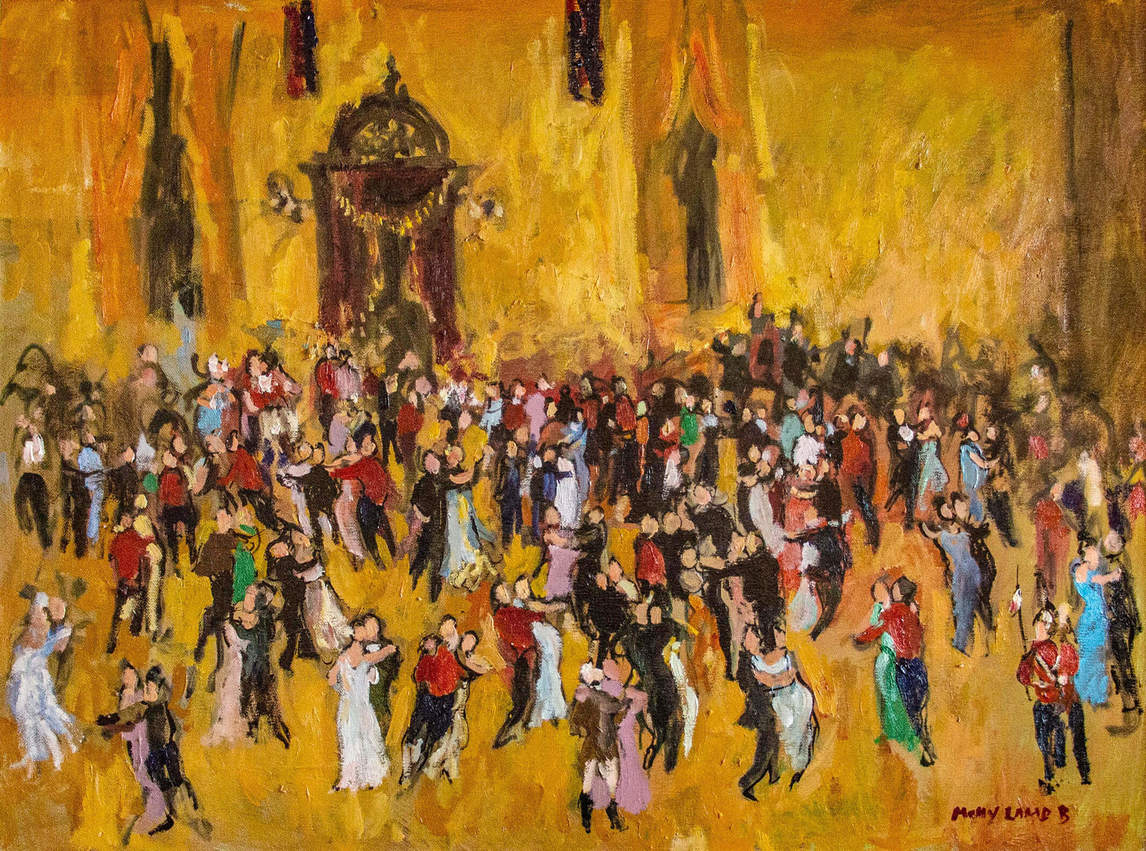 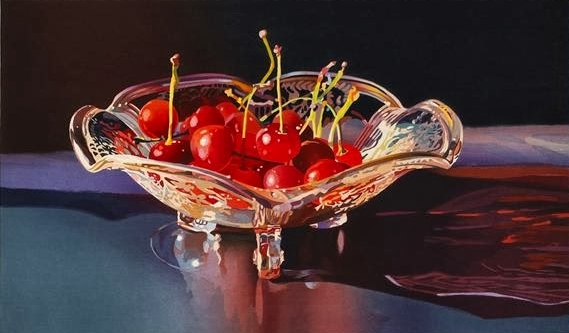 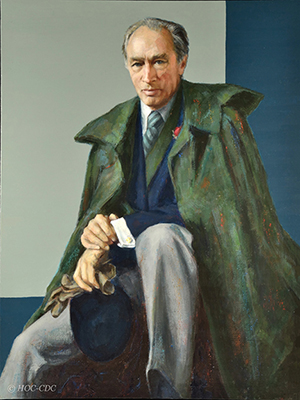 A remarkable group of women, from all walks of life, who painted from their distinctly Canadian perspective, they leave quite the legacy for those of us who are working to fill their shoes and lead the next generation of Canadian artists. Here are a few contemporary paintings created by a woman in Canadian Art.